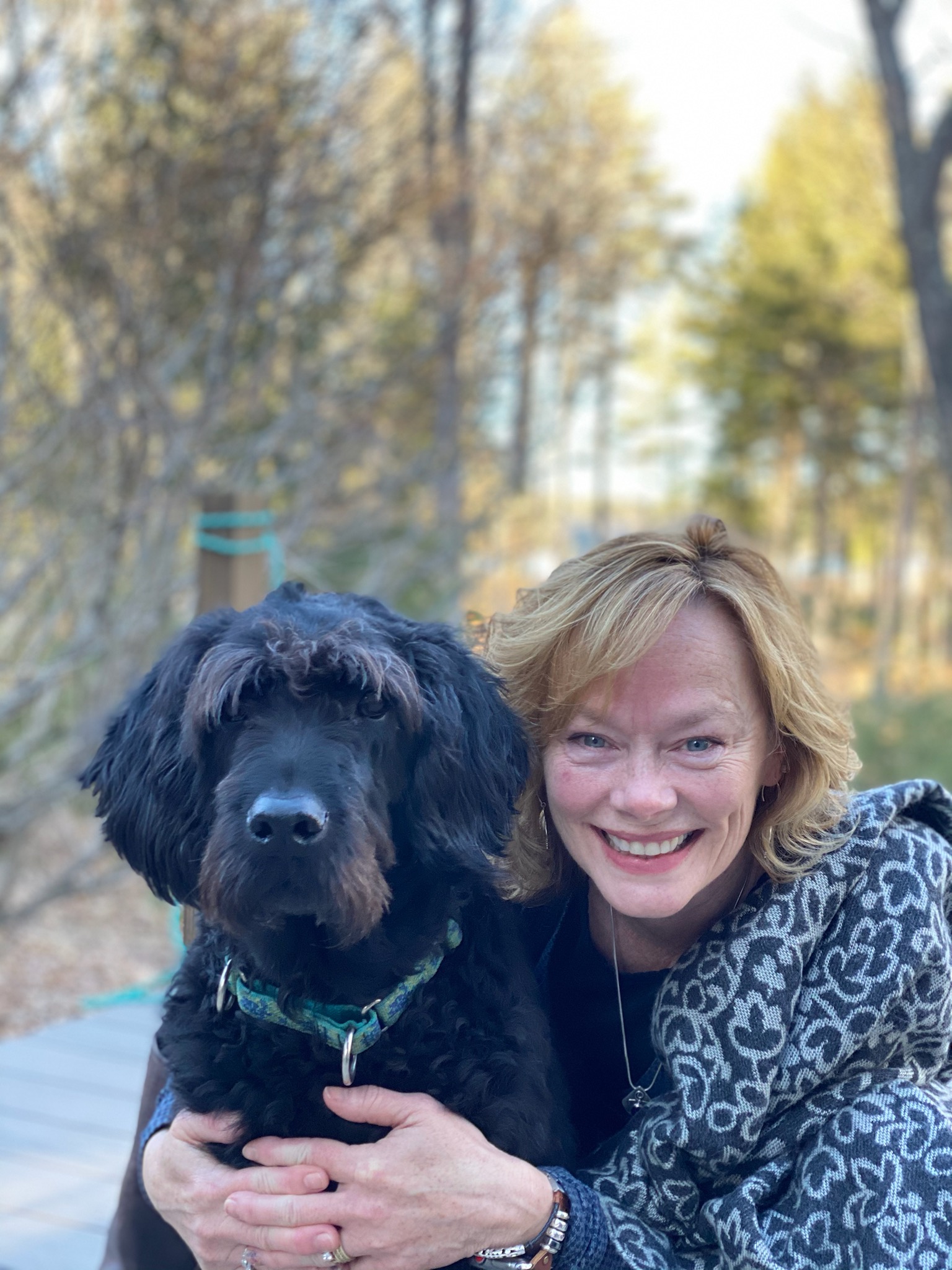 Dr. Mary Sheridan is originally from New Jersey and her first degree from Middlesex College was in Marketing Art and Design. She worked in advertising as an Art Director for two years before returning to school to pursue Biology.  She received her B.S. from Portland State University in Oregon. In 1996 she earned her Doctor in Veterinary Medicine from Kansas State University.

Following graduation she moved to Maine and joined the staff at Winthrop Vet Hospital.  She became an active member of the Maine Veterinary Medical Association and served as its president in 2003.  After seven years of practice she left WVH to pursue an interest in emergency medicine and critical care and joined a 24-hour emergency hospital.  She moved to North Carolina for two years and continued to gain extensive experience in internal medicine and surgery.  In 2006 the allure of Maine pulled her back north and she rejoined her friends at WVH and became a partner with Bill Bryant.

Her husband, Matthew Crane, is the Major Gift Officer at Boothbay Botanical Gardens. They live in Wayne with their son, Finn.  They are owned and adored by a Toy Poodle named Winston and a Labradoodle named Lucy.

When she gets spare time again she hopes to return to Community Theater.